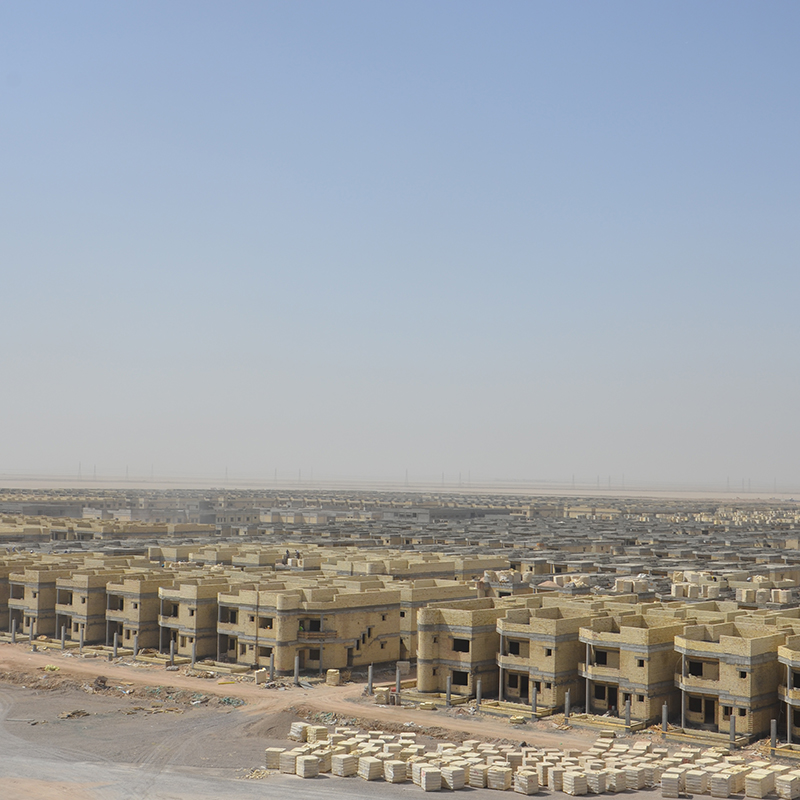 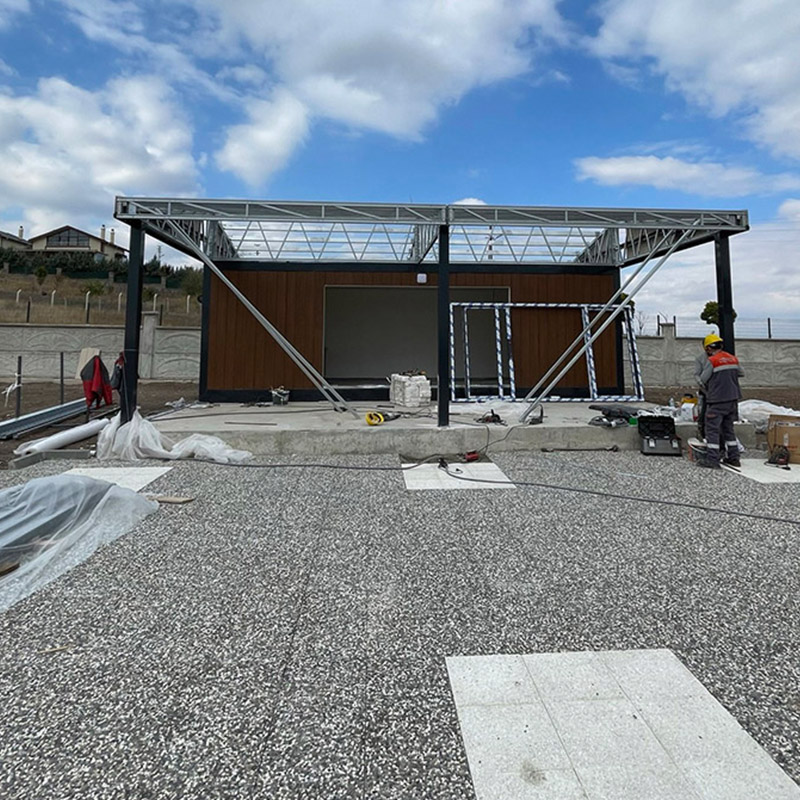 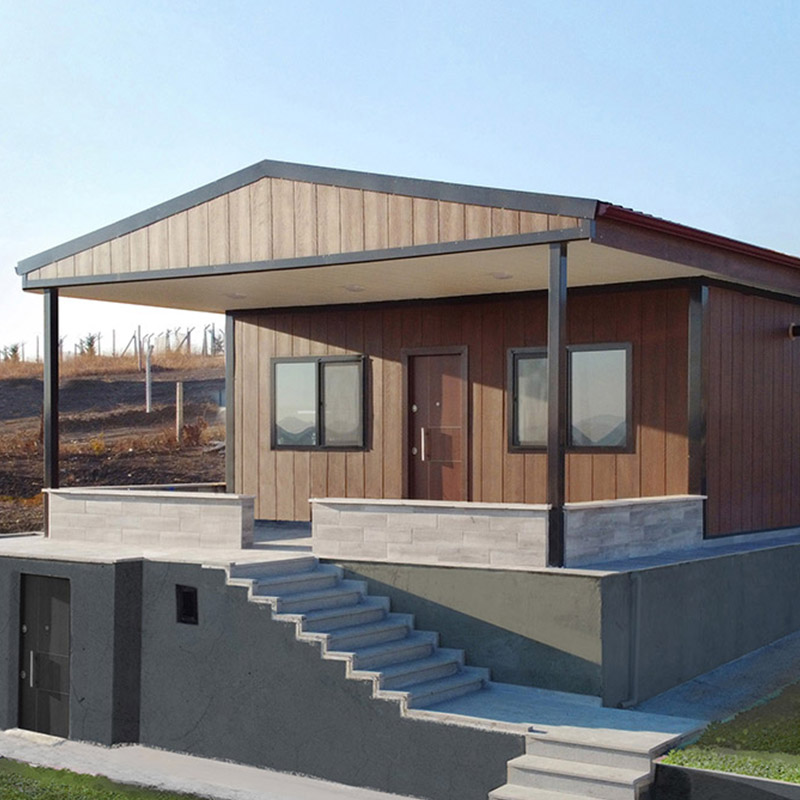 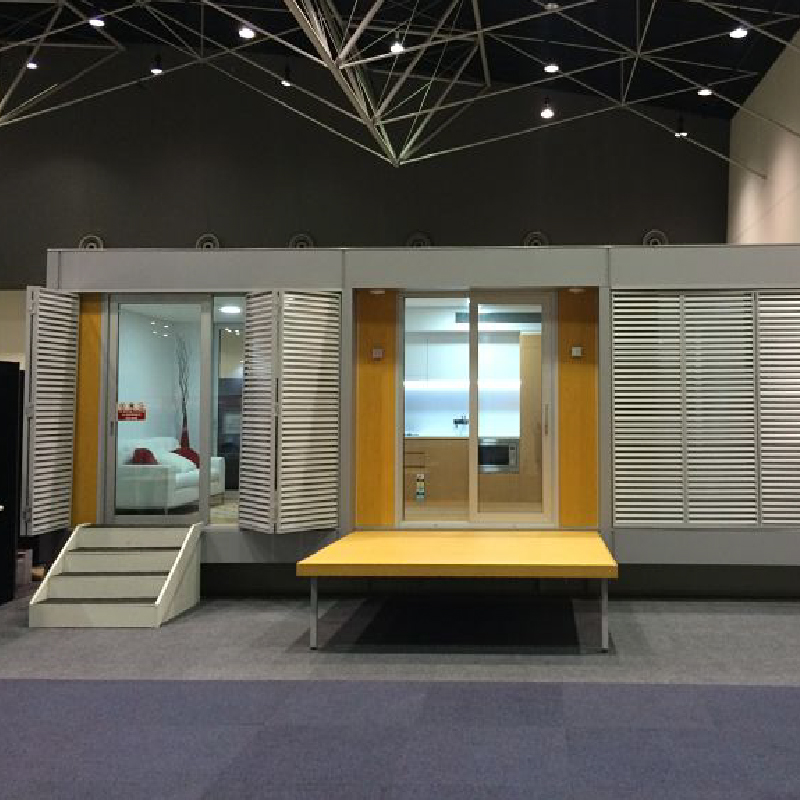 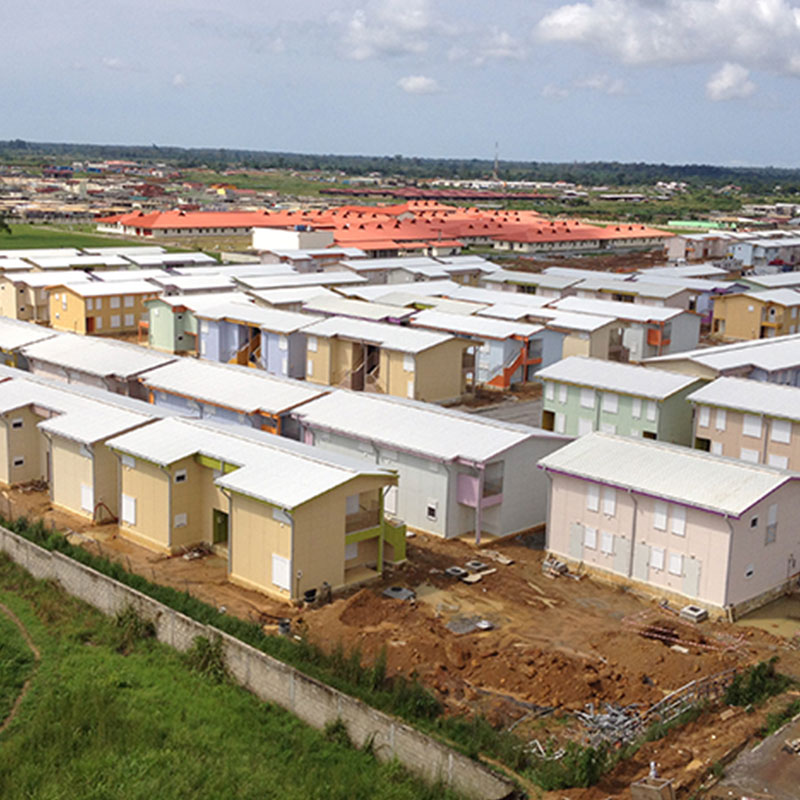 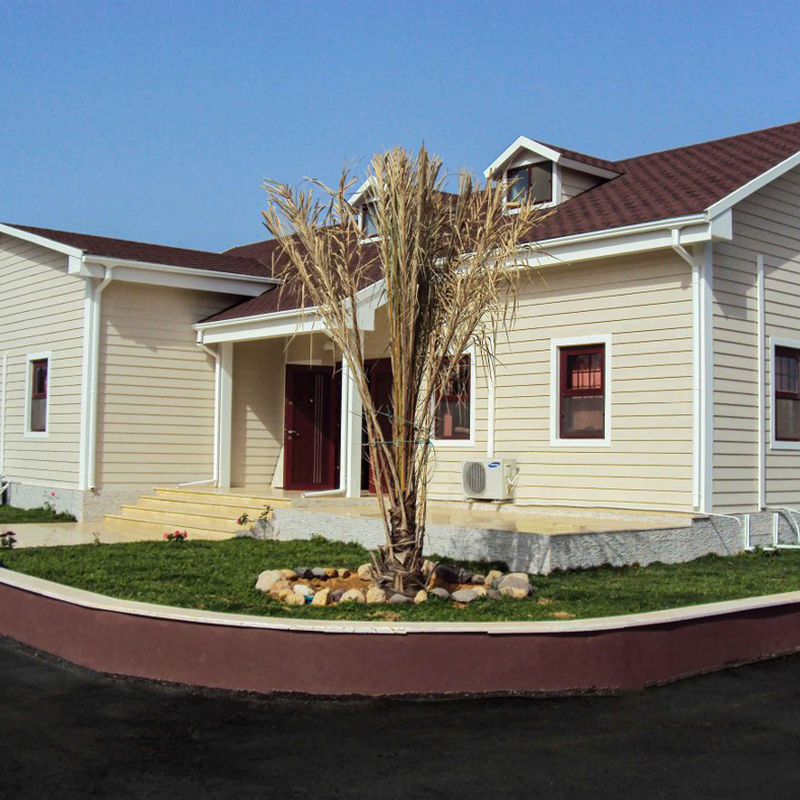 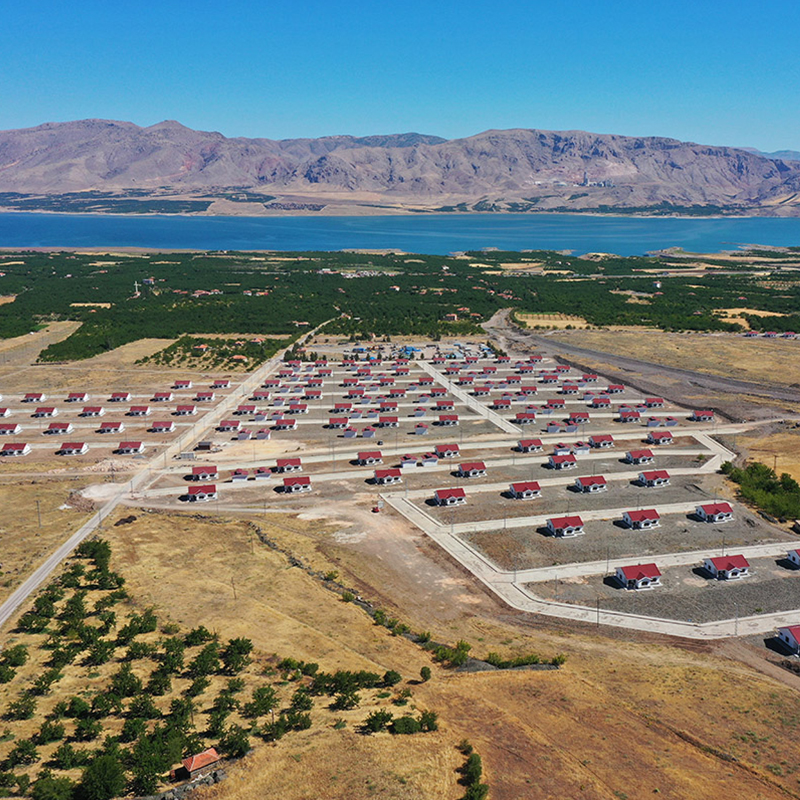 The living complex consisting of 1,416 villas and schools, mosques, shopping malls, and hospitals have been completed by Dorçe Prefabricated with reinforced concrete systems. The project highlights Dorçe Prefabricated contracting identity in terms of its implementation with traditional building systems.The package of the project includes engineering, superstructure & infrastructure works.

Turnkey housing project was completed in Australia. Due to high labor and construction cost, the modules were manufactured at Dorçe Prefabricated factory located in Turkey and delivered on a turnkey basis. Dorçe Prefabricated was chosen since its design allows changes to be made in elements such as color, texture, material, light and shape by improving the spatial perception within the scope of the project. Despite the distance of thousands of kilometers, Dorçe Prefabricated stood out among its competitors in the region has successfully completed the housing project in Australia by due to its high quality, competitive prices and successful supply chain management.

In earthquake-prone regions, detached houses are mostly built with prefabricated modular building systems. For example; More than 560,000 detached houses in California were completed with earthquake-resistant prefabricated modular building systems. After the earthquake in Elazig this year, TOKI (Housing Development Administration of Turkey) built country houses with the same system. Dorçe Prefabricated took part in the production and construction process of this project.