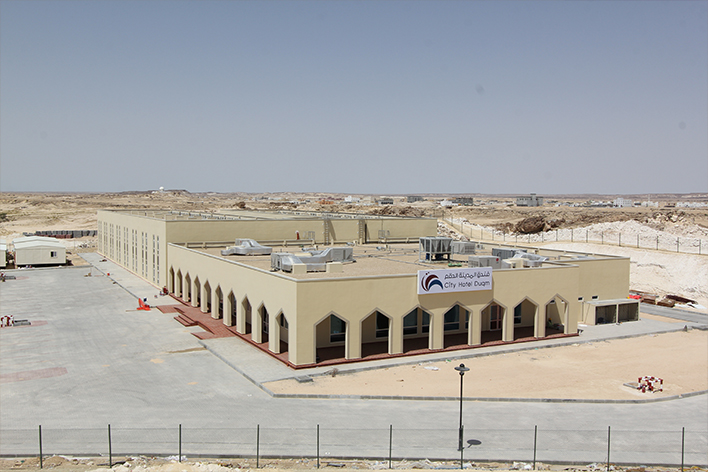 DORCE completed the Duqm City Hotel project, which is a three-star hotel project located in the industrial zone of Oman, which has been rapidly developing since 2010. Prefabricated Modular Light Steel and Heavy Steel Systems were used for the construction of the project. Project was completed according to the desert climate with a temperature resistance of +50 degrees. DORCE carried out its design, superstructure, infrastructure and supply processes. The hotel has a total capacity of 120 beds and was completed in a short period of 180 days. In accordance with the request of the employer, reinforced concrete building appearance was preferred for the adaption to the architectural texture of Oman. 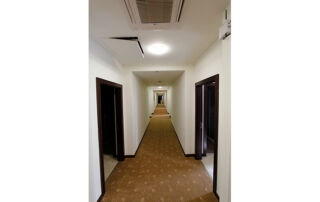 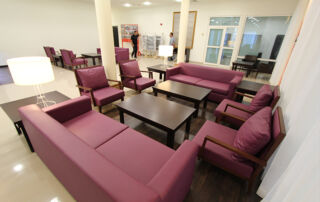 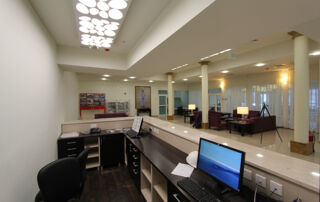 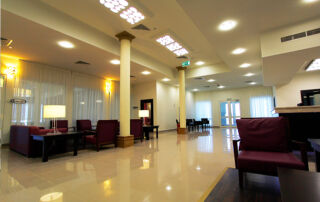 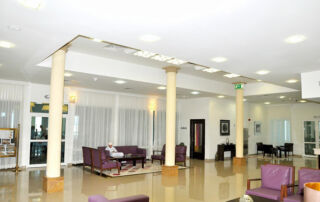 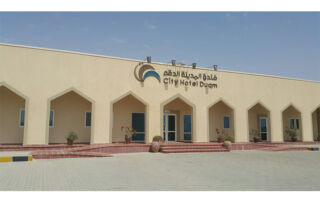 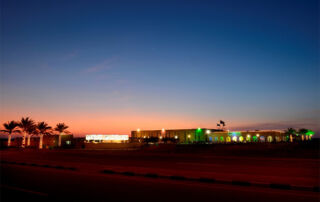 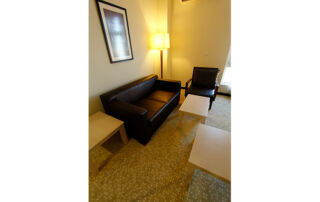 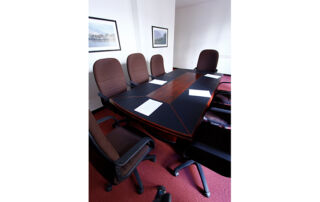 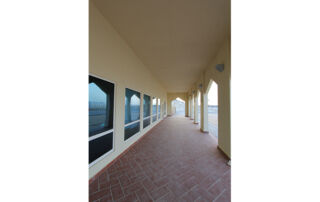 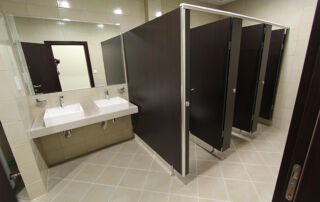 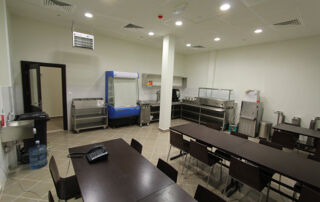 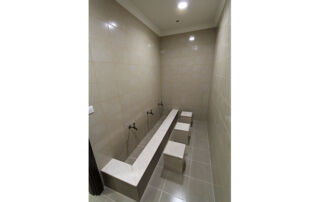 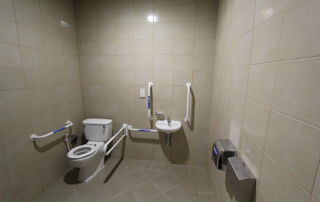 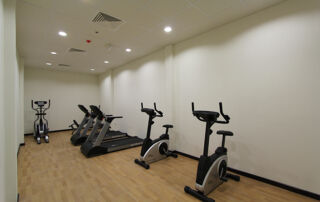 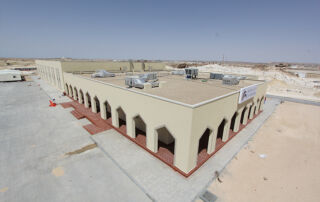 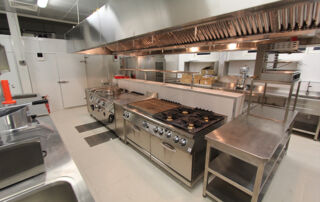 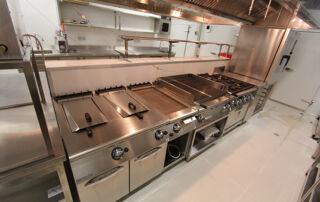 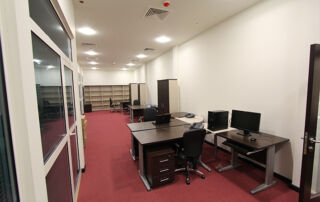 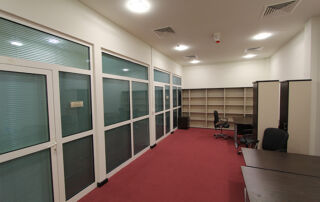 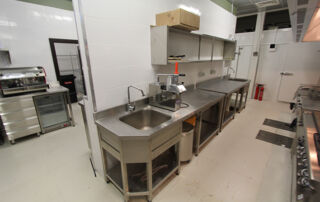 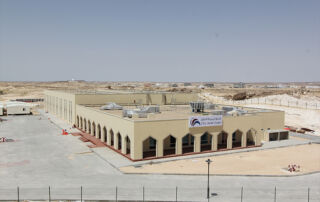 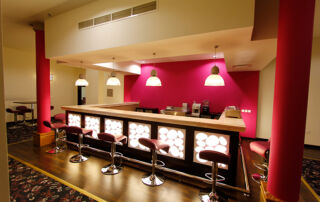 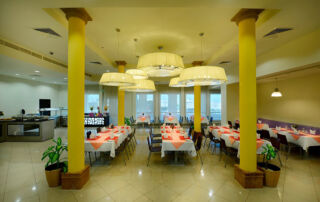 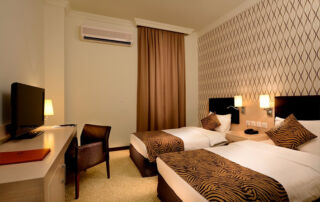 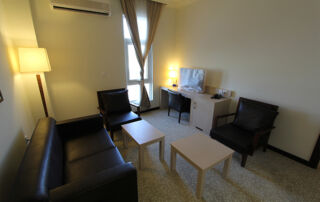 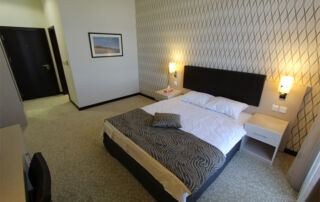