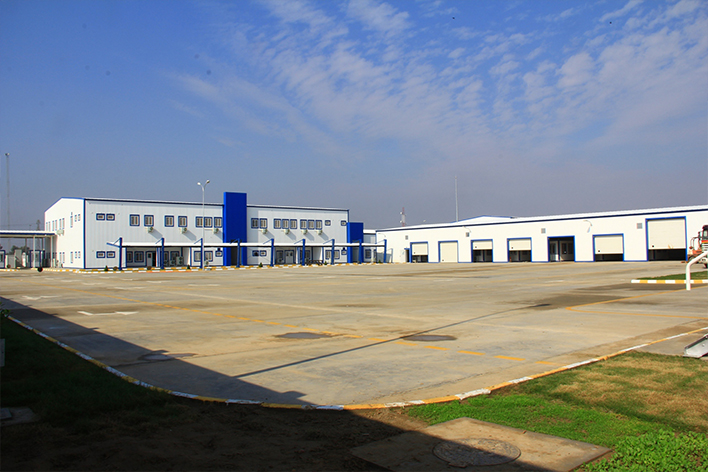 In this project, Dorce has shown its power to quickly mobilize and operate rapidly in different regions at the same time. Total 20 stations were built in 17 separate cities under very serious security problems in Iraq. In this project, were used pre-engineered heavy steel building systems, design and construction processes were carried out by DORCE.

The prefabricated heavy steel system is the system that provides the most cost-effective building options for large-scale projects. 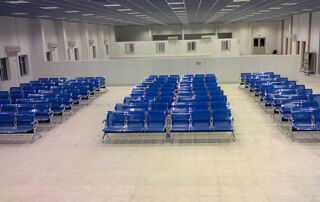 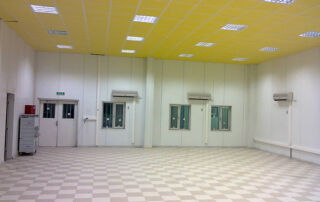 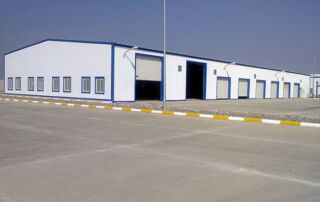 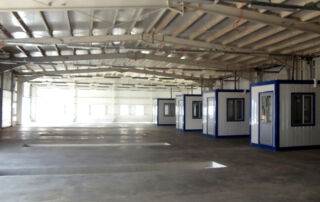 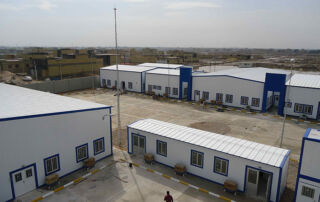 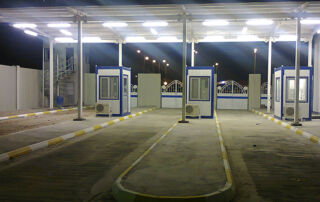 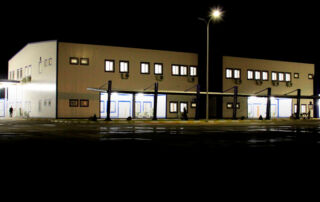 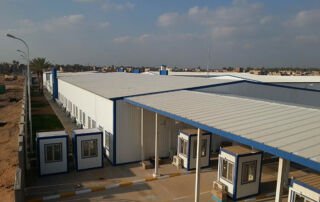 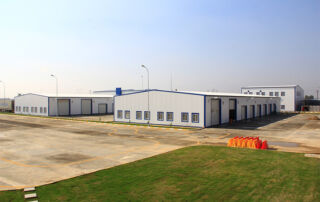 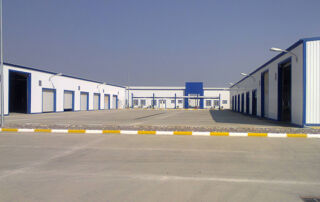