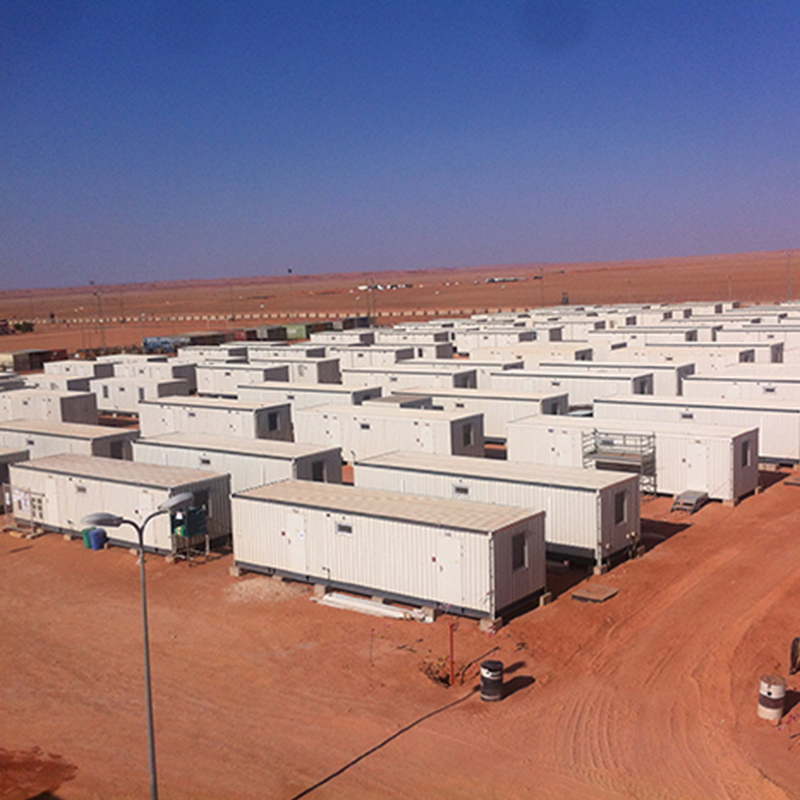 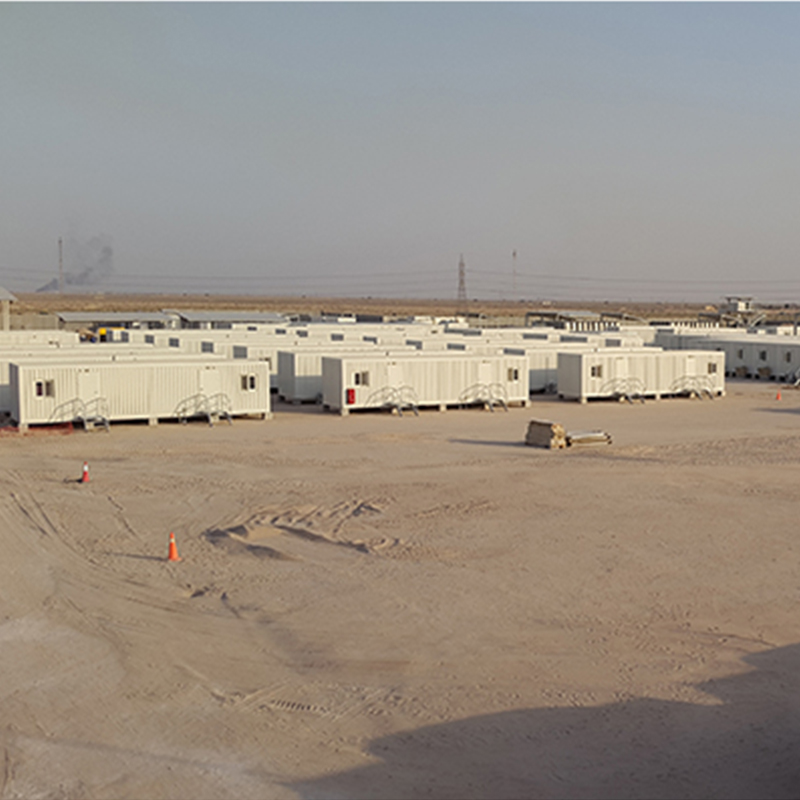 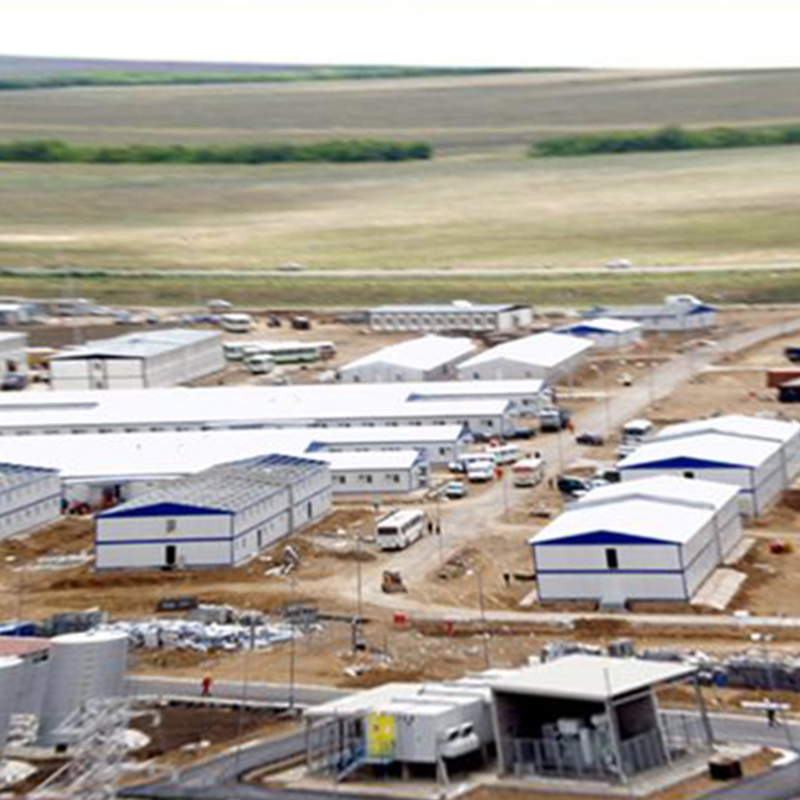 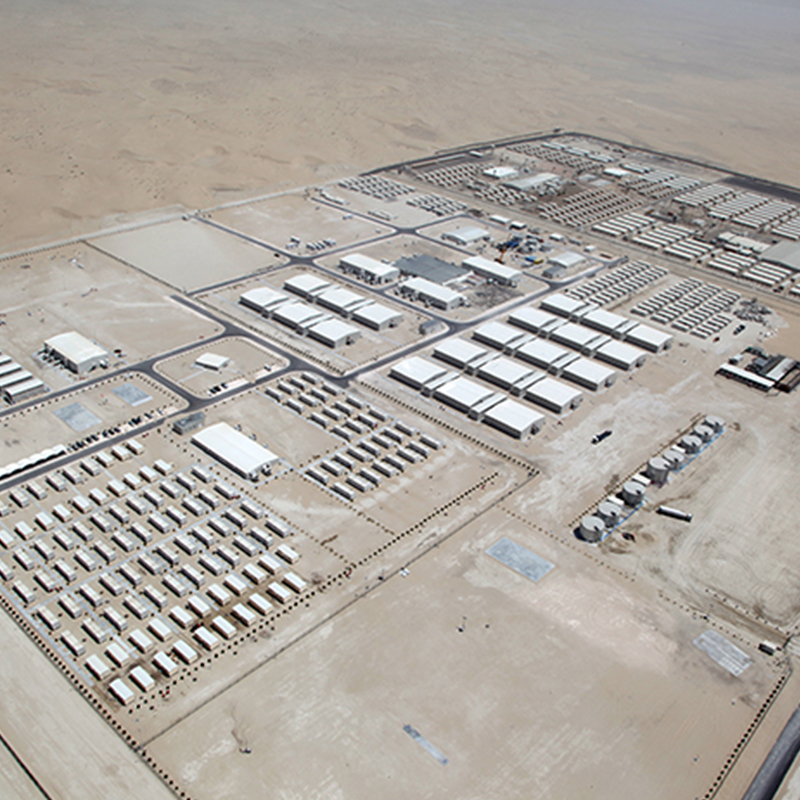 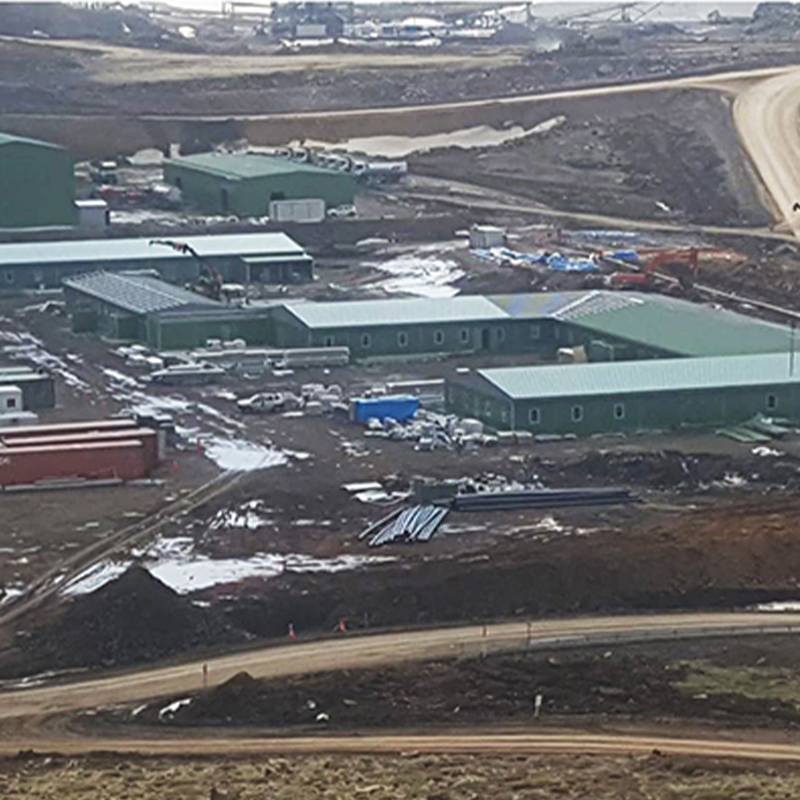 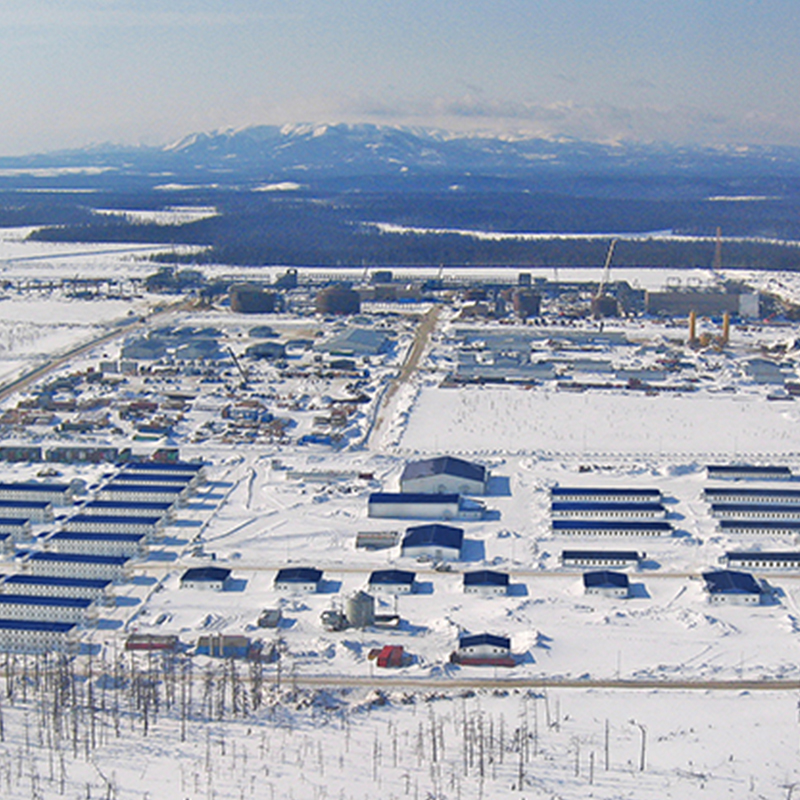 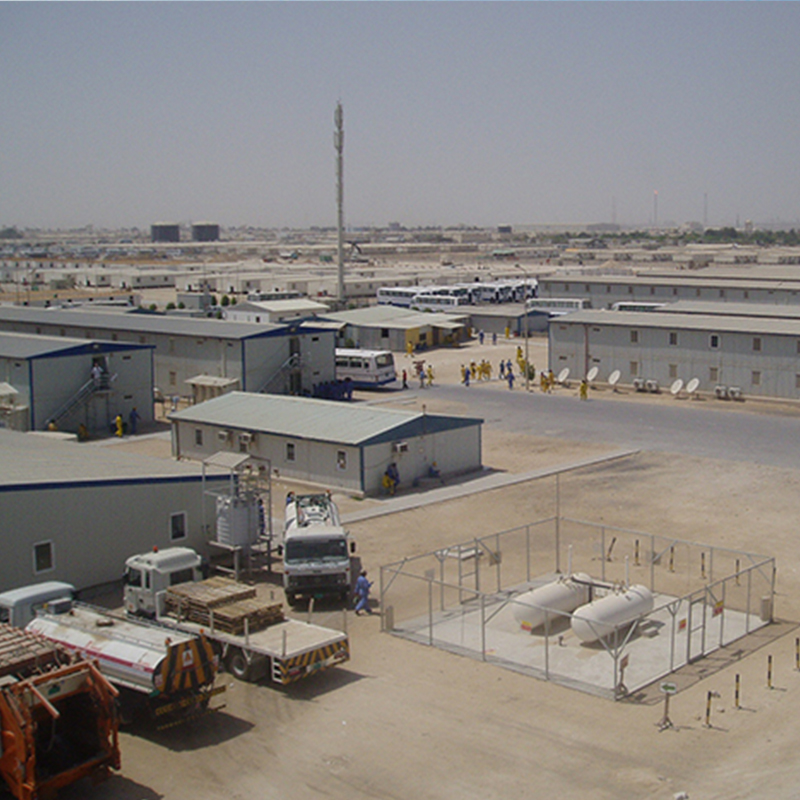 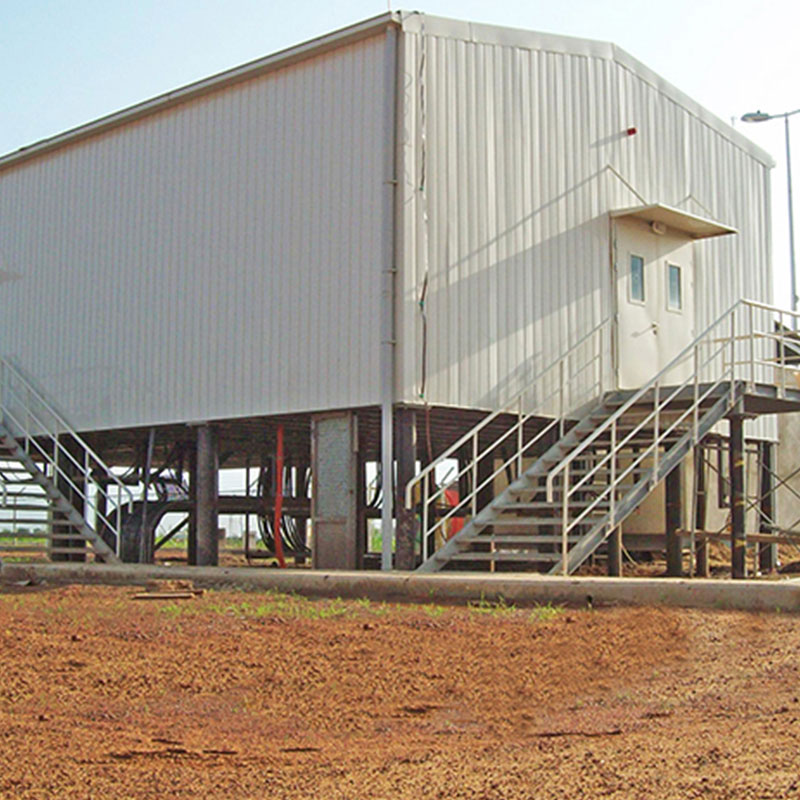 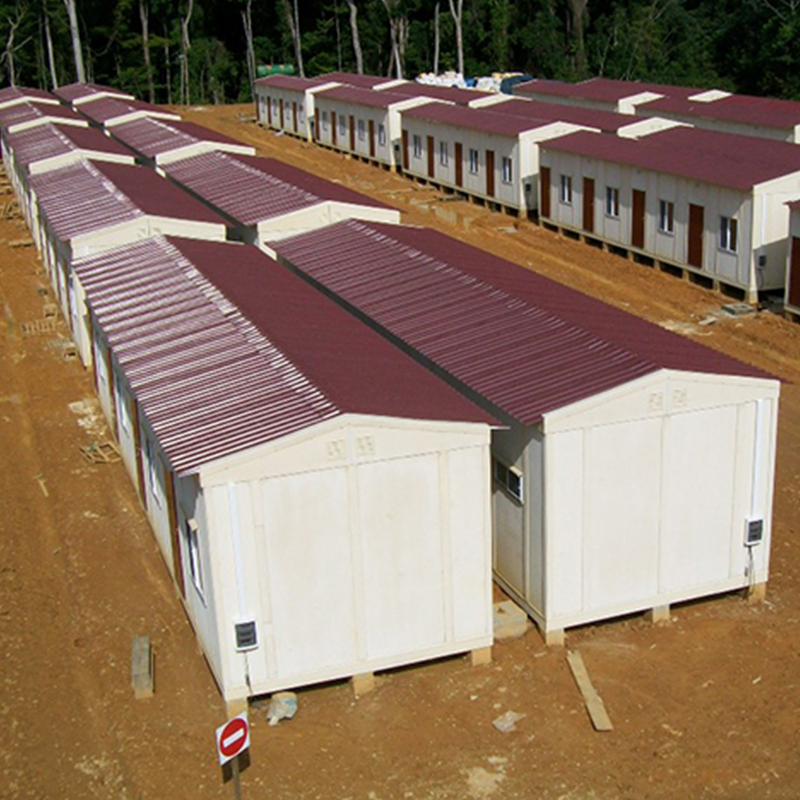 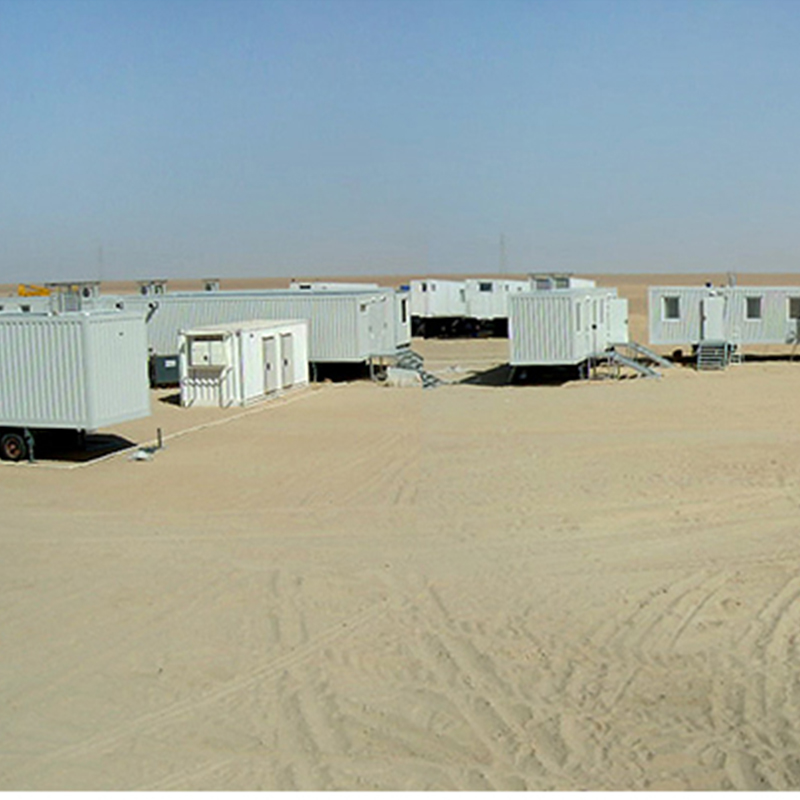 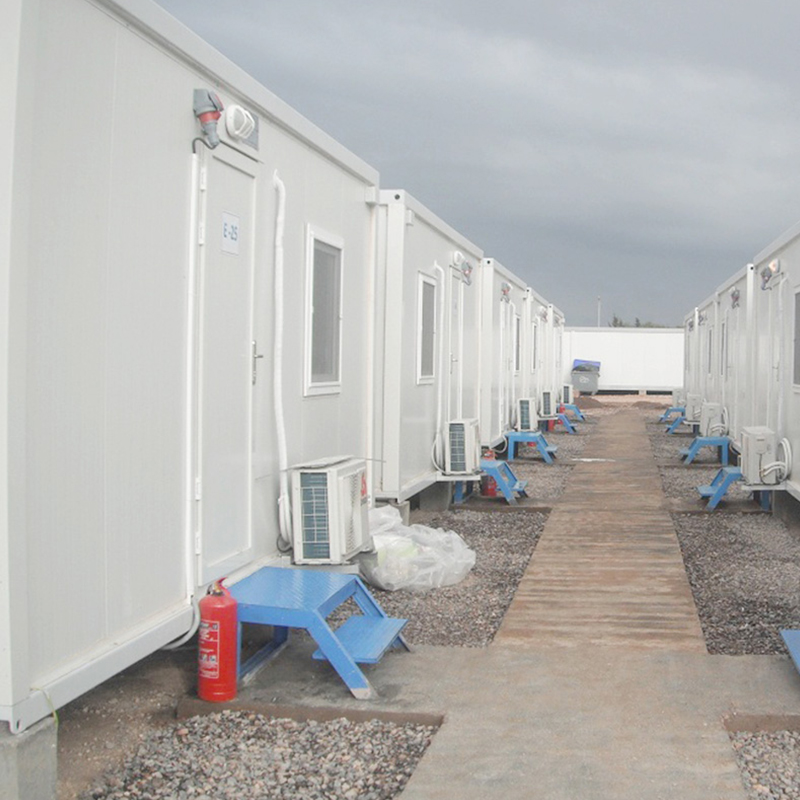 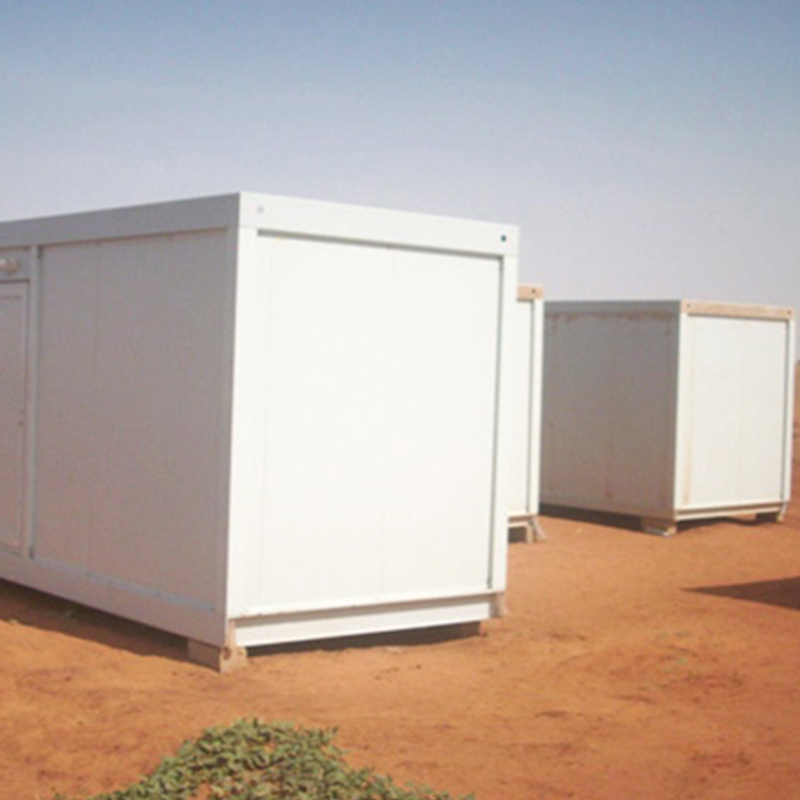 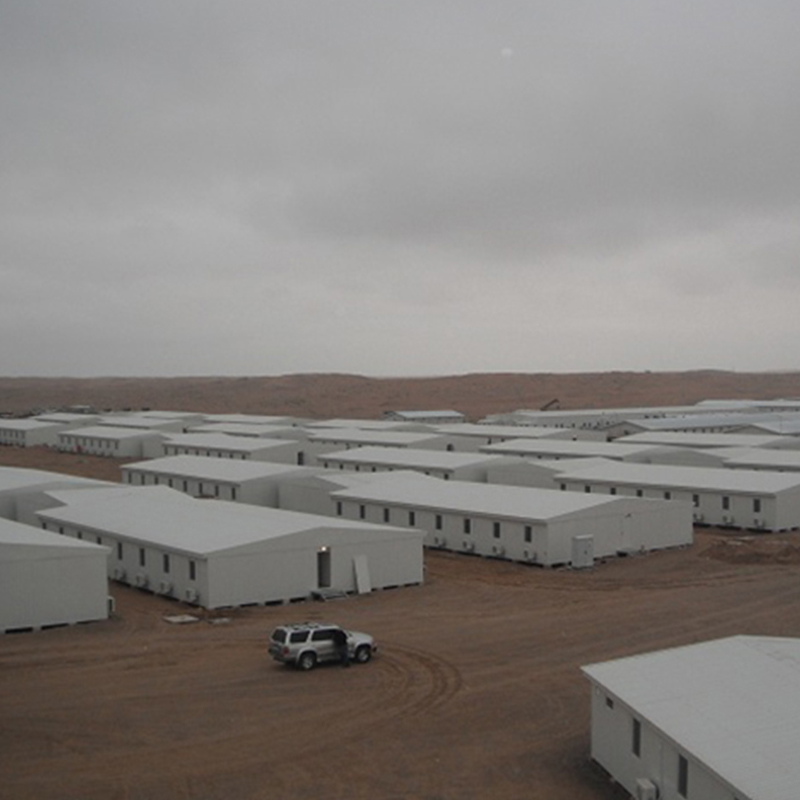 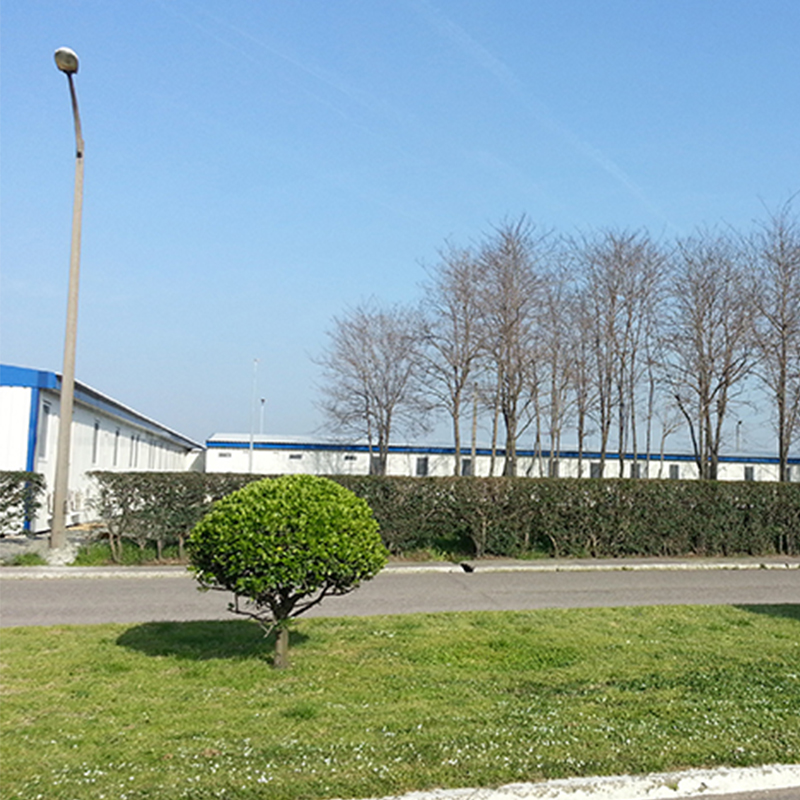 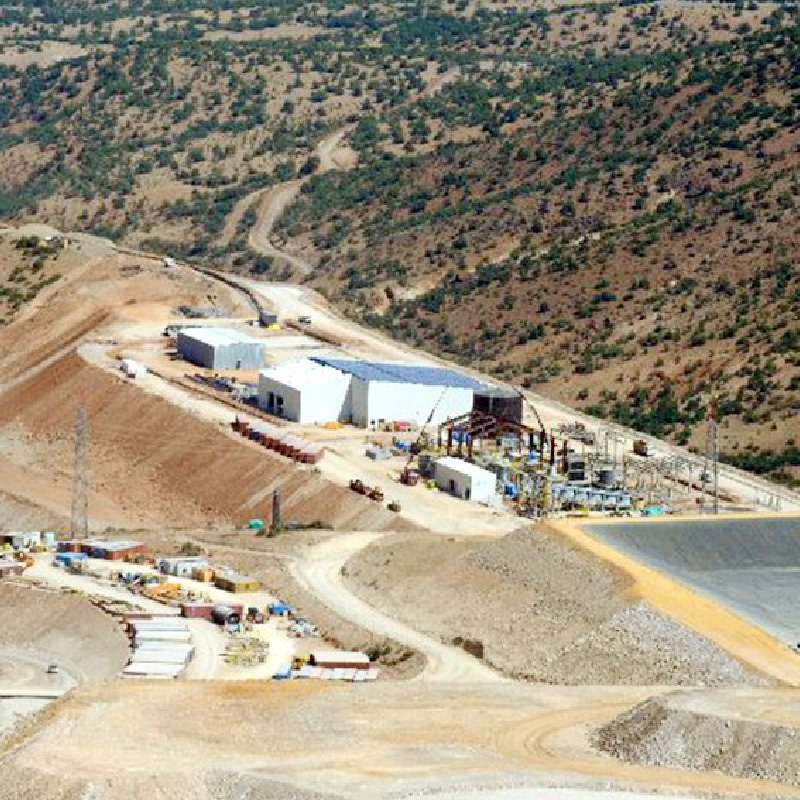 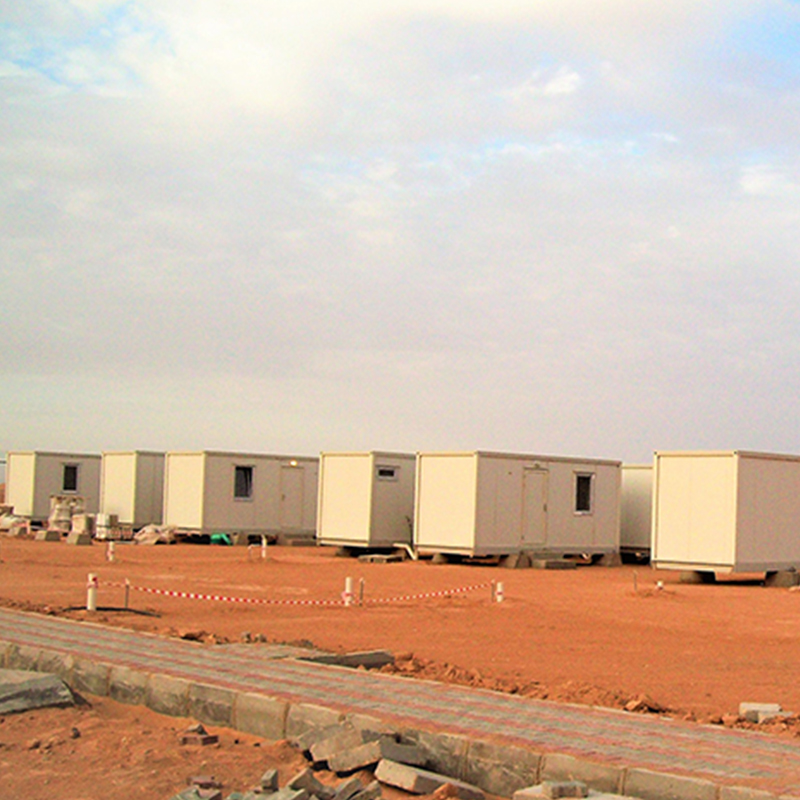 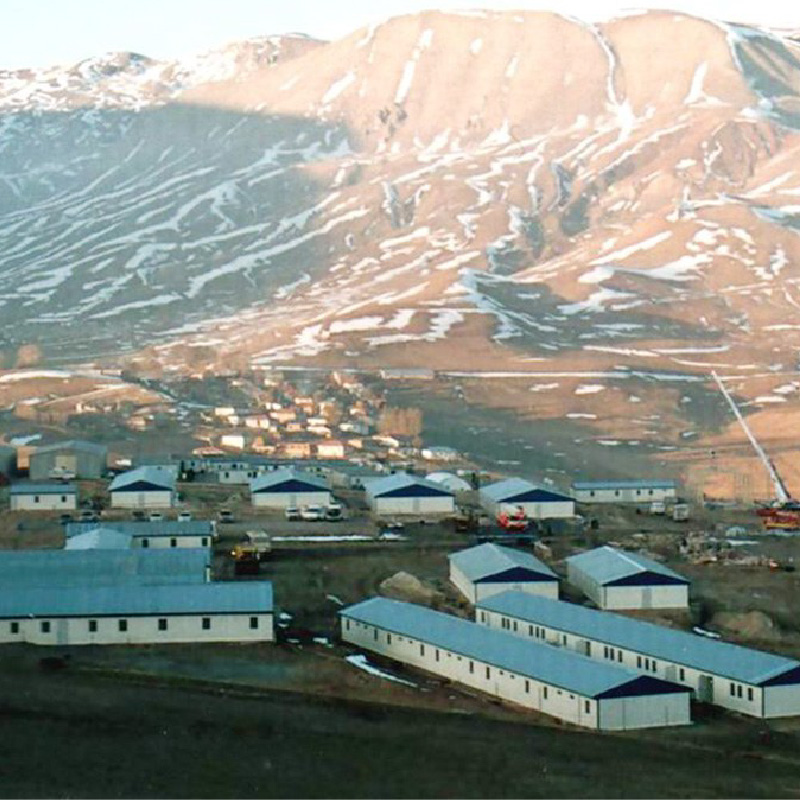 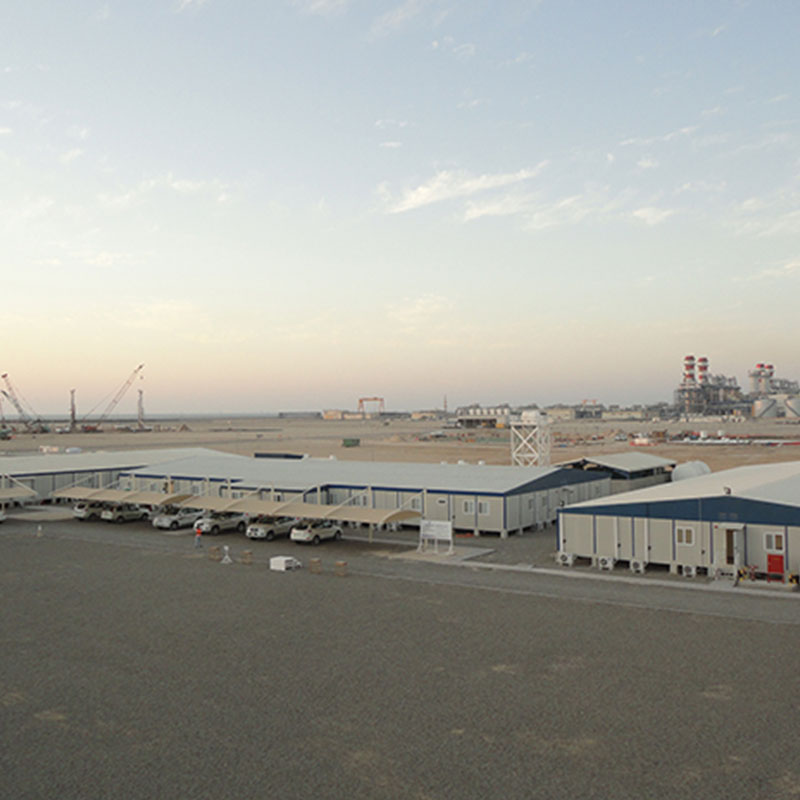 The worker settlement city project was completed by Dorce Prefabricated Bulding and Construction on a turnkey basis, including design, engineering, infrastructure, and superstructure. The Prefabricated Modular and pre-produced heavy steel structure systems were used.

The superstructure works of the project were undertaken by our company, which was completed using the Volumetric Modular Building system. This system is a common method when it comes to structures that need to be completed in severe climatic and geographical conditions. Larger interior volumes and larger structures are created in a shorter time by assembling modules.